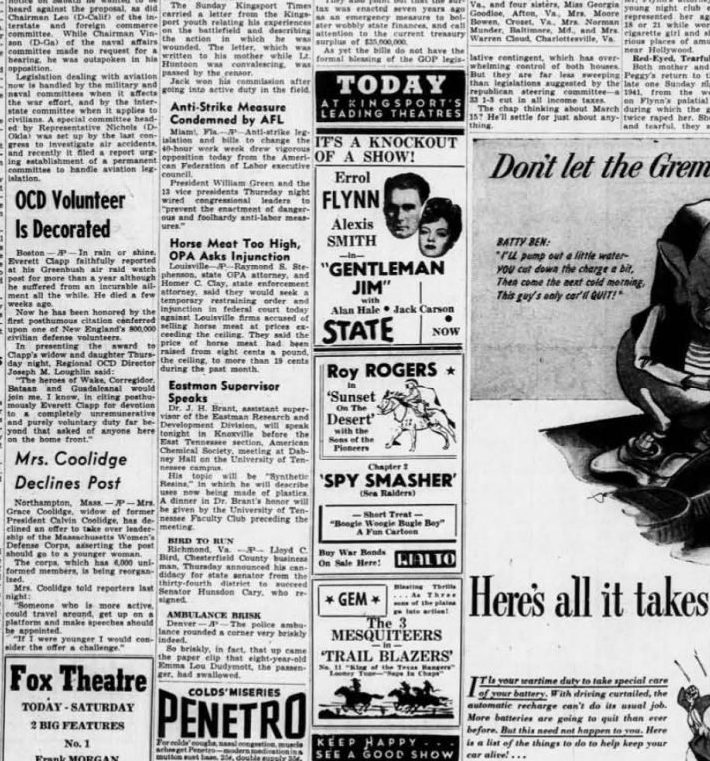 Many years ago back in my lawyer days, my firm represented The Quiet Cannon restaurant in Dana Point, California. The hillside upon which the restaurant sat overlooking the Pacific Ocean showed some subsidence and we negotiated a deal with the county to keep the restaurant open by temporarily installing a strain-monitoring system that would detect any movement that might threatened guests of the restaurant. It wasn’t a particularly major news story but it apparently was a slow news day and the wire services picked the story up. A couple weeks later the restaurant received a letter from someone on the east coast who had read the story and indicated that a costly monitoring system simply wasn’t necessary. If the hill starts to move, the writer said, “Fire the Canon!”

Slow news days happen every once in awhile and sometimes things that might go relatively unnoticed to the rest of the world, in today’s parlance, “go viral.” Take the case of 8-years young Emma Lou Dudymott, who swallowed and choked on a paper clip at her home in Denver, Colorado one day in January, 1943. As reported in the Kingsport (Tennessee) Times the ambulance rushing little Emma Lou to the hospital sped around a corner and caused the paper clip to dislodge.

Let me also add by way of update that Emma Lou Dudymott Montgomery survived the whole incident, will be celebrating her 88th birthday in March, and, having learned her lesson that day has not — to anyone’s knowledge — swallowed any paper clips since. 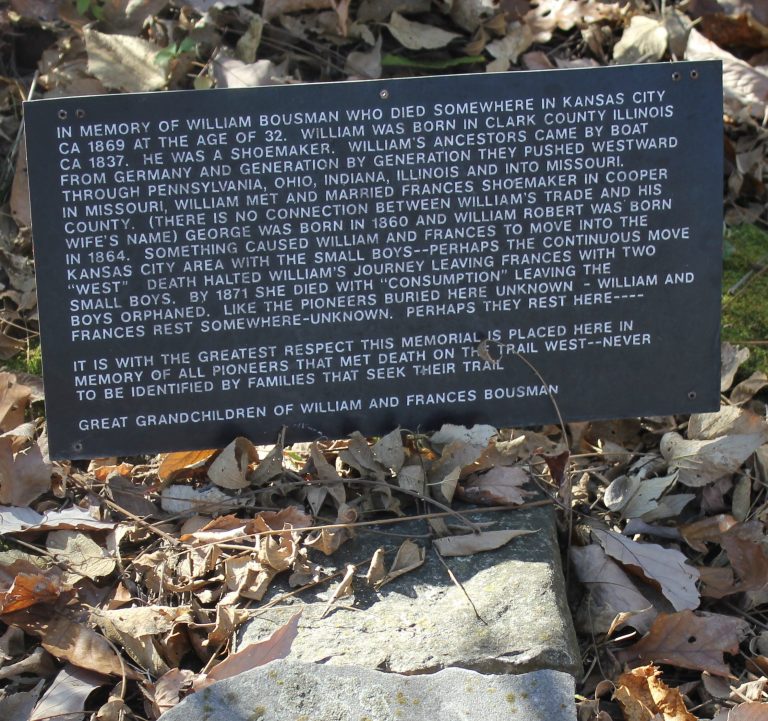 William and Frances Finding the Unexpected When You Least Expect it William Bousman was my great-great-great grandfather. Born in 1837 in Clark County, Illinois, William was one of seven boys and six girls born to William Delos Bousman and Nancy Biggs. In 1855 William married Frances Shoemaker of Cooper County, Missouri. The Shoemakers were a…

Most of my family tree branches go back several hundred years. The oldest person recorded so far is my 17th great-grandfather Roger de Carruthers, 1st Laird of Holmains, born in 1345 in Holmains, Dumfrieshire, Scotland. The Carruthers line extends all the way down to my great-grandmother Mary Alma Carothers and then joins up with the Penroses.The…