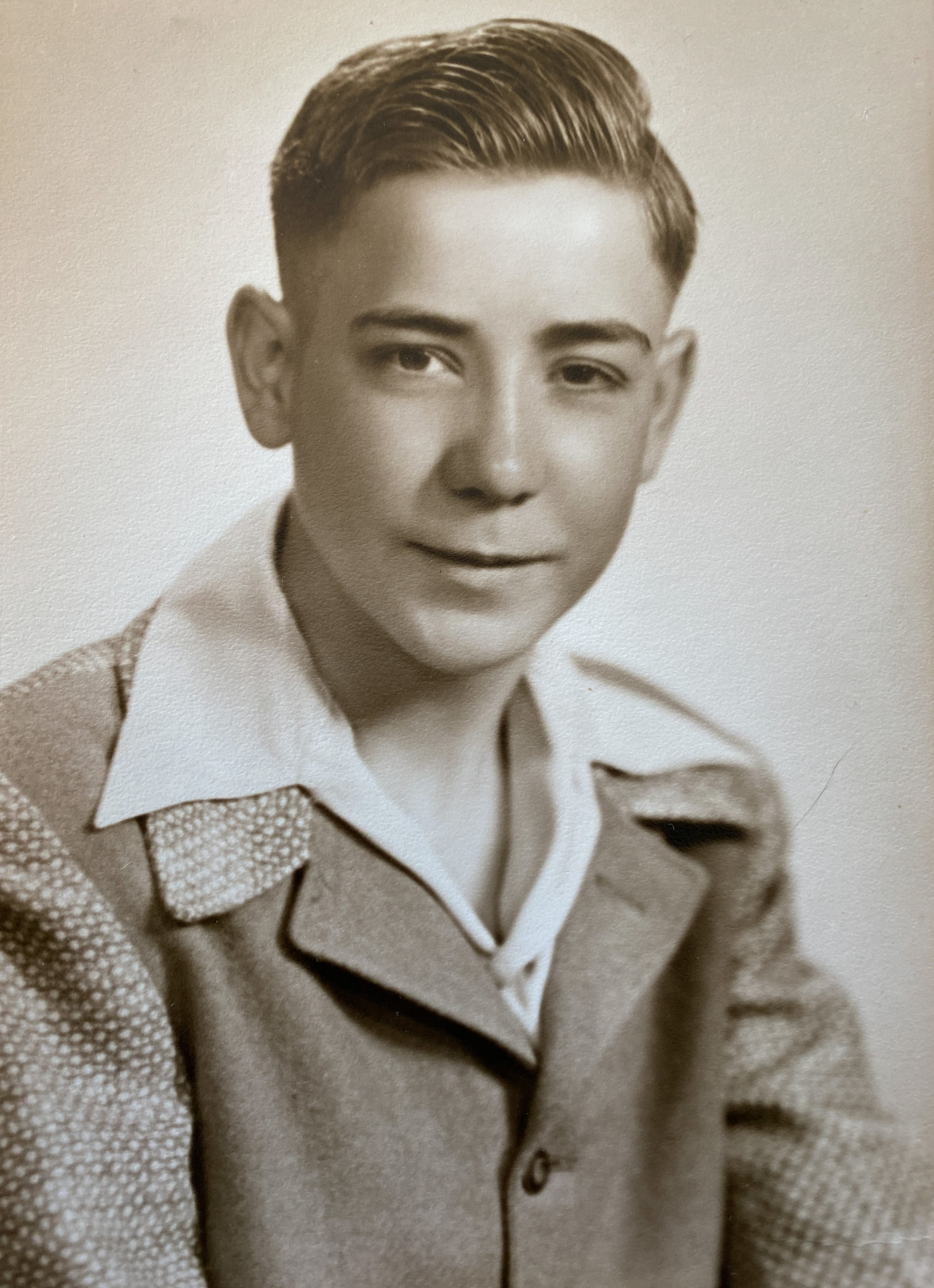 The Baugh family arrived in the United States towards the end of the nineteenth century. Although the surname has German roots (Bach) and was once the ancestral home of the family, the emigrants had mostly been born in Russia.

Having arrived the U.S., the family located in the midwest, primarily in Kansas and the surrounding states.

Until his recent passing in February, 2021, my wife Lynne’s father, Dennie Baugh, was the patriarch of the family. Of course, the Baugh surname is only one of many associated with this branch of my family. Among these, Hayes, Huffine, Torrence, and Dailey are prominent. There’s even a Becky Thatcher in there, as well (but no sign of Tom Sawyer). 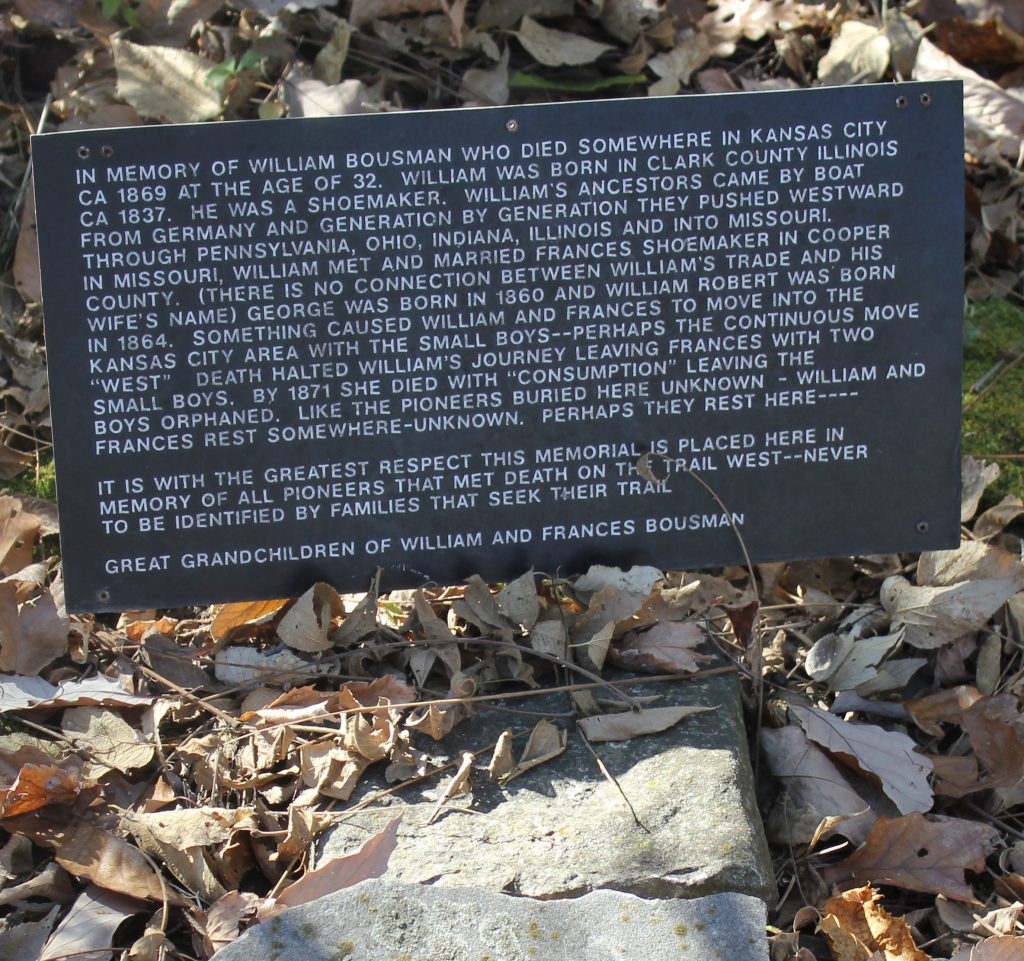 Bousman | Shoemaker
William and Frances Finding the Unexpected When You Least Expect it William Bousman was my great-great-great grandfather. Born in 1837 in Clark County, Illinois, William was one of seven boys and six girls born to William Delos Bousman and Nancy Biggs. In 1855 William married Frances Shoemaker of Cooper County, Missouri. The Shoemakers were a…

Click on the images below to launch a larger, full-size image and caption, and be sure to come back as new images are being added on a regular basis. You are also invited to post your comments below.