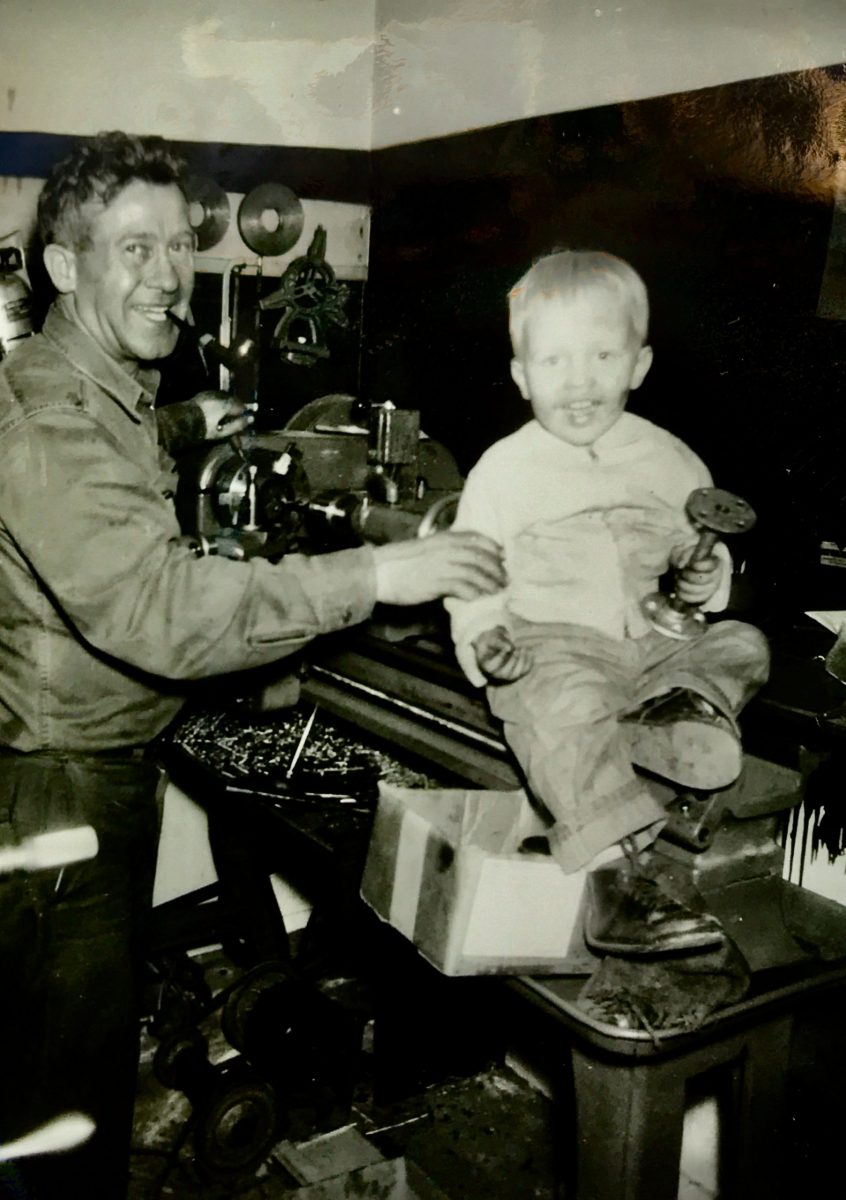 The Penrose family has a long history in North America, having emigrated in stages beginning in the 17th century from England and Ireland. My direct line of Penroses came from Devon and Cornwall in England and to the United States by way of Nova Scotia in the 19th century. Many of them ended up in Wisconsin, Kentucky and other spots in the Midwest before coming to California and the west coast. Many of them are still in the Midwest.

Other branches of the tree also came from Devon and Cornwall. but much earlier, and landed in Pennsylvania. Among these Penroses are prominent doctors, lawyers, industrialists, and politicians, including U.S. Senator Boies Penrose. A number of Penrose soldiers are buried in Arlington National Cemetery.

My line of Penroses married up, as they say. My great grandmother was a Carothers, with a long, long American tree that includes surnames such as Jennings, Christian, Rush, and Skinner. Along the way, such luminaries on the American scene as William Jennings Bryan, Benjamin Rush, and George Washington, are part of the mix.

Living in Contra Costa County in Northern California, I once thought I was unrelated to anyone here. Turns out I was wrong as I have recently discovered I am related to Dr. James Henderson Carothers, one of the founders of the community of Pacheco right next door to Martinez. He, in turn, was related by marriage to Elam Brown, the founder of the nearby city of Lafayette.

Click on the images below to launch a larger, full-size image and caption, and be sure to come back as new images are being added on a regular basis. You are also invited to post your comments below.